Hi! I’m Rick Cofer from Austin, TX. I grew up in Plano, TX, and moved to Austin in 2000. I graduated from the University of Texas at Austin and the University of Texas School of Law. I pride myself on being an advocate for fairness and equality, as well as the father of an amazing Corgi, Lady Bird.After law school, I cut my teeth working for a prominent criminal defense attorney before starting a career in prosecution in Travis County, where I served as Assistant County Attorney and Assistant District Attorney. I handled thousands of cases, from DWI, domestic violence, and juvenile crimes to serious felonies like sexual assault, murder, and child abuse.

Three years ago, I started my own firm. In March of 2020, I partnered with Jeffrey Connelly to start Cofer & Connelly, PLLC. We pride ourselves on extraordinary client communication and responsiveness. We believe that you should expect excellence from your attorney and settle for nothing less.

I’m active in the Austin community, serving on the board of directors of the KIND Clinic and Ending Community Homelessness Coalition (ECHO). I previously served as chair of the City of Austin Zero Waste Commission, vice-chair of the City of Austin Parks & Recreation Board, and president of the Pease Park Conservancy Board of Directors. My roots run deep in Austin, and I’m honored to contribute to our community.

I have also been heavily involved in the Texas Democratic Party, having run for Travis County Democratic Party Chair, and consistently donated to Democratic candidates and causes that I care deeply about. 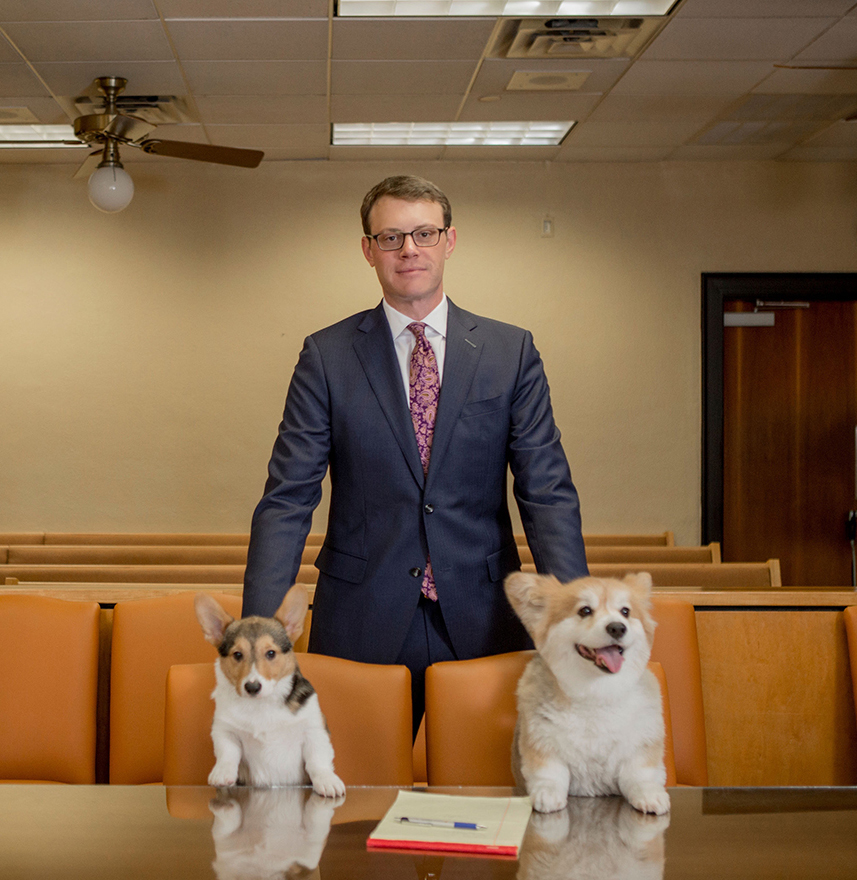 University of Texas at Austin, BA with Honors (Government and History)

Supreme Court of the United State of America

United States Court of Appeals for the Fifth Circuit

United States District Court for the Western District of Texas

Secretary and Board Member, KIND Clinic Board of Directors​

Board Member and former Chair, Ending Community Homelessness Coalition (ECHO) Board of Directors

President and Board Member, Pease Park Conservancy Board of Directors (2015-2018)

Board Member, City of Austin South Central Waterfront Advisory Board (2018)

For twenty years, I’ve lived and worked in Austin and the Hill Country.

Graduated from UT School of Law.

Asking the judge for my millionth reset in Hays Co

@sonhong and I were babies. Look what I found in a

The Big Book of Lawyers!

Glen Maxey lost this race. It didn’t stop him fr

🍨Hands down the best gelato in the world!